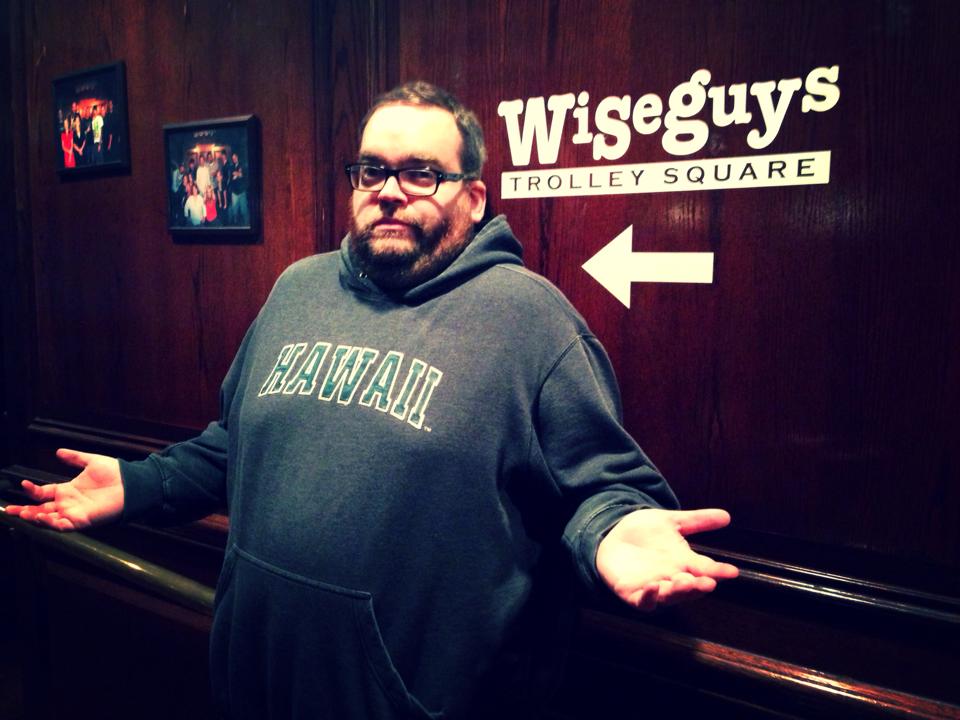 Honing his incisive wit growing up in Detroit, TJ turns a verbal shank on himself on stage with his affable, self-deprecating style. Sensing he needed a change, Wharry gave up a four figure salary as a hockey scout to become a stand-up comic and trophy husband in the entertainment Mecca of Lafayette, Indiana. TJ has opened for Fortune Feimster, Dave Landau and Emo Philips, was a finalist in the 2018 Trial By Laughter on Comcast, and a quarterfinalist in the 2014 and 2015 World Series of Comedy and his writing credits include Comedy Central: Social Scene. With his natural stage charisma, unpredictable punchlines and unique delivery, Wharry is not one to miss.